Item Added to Cart
Store Locator
Free Shipping — No Minimum Purchase Details FREE Standard Shipping Sitewide with no minimum purchase. Some exclusions apply. This offer goes into effect after all other discounts are taken and prior to taxes being applied. The discount will be applied at Checkout when you select from Standard Ground, USPS P.O. Box or APO/FPO shipping methods. 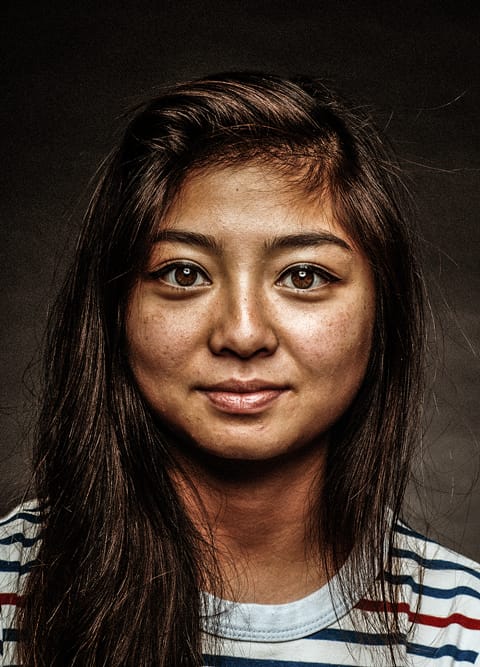 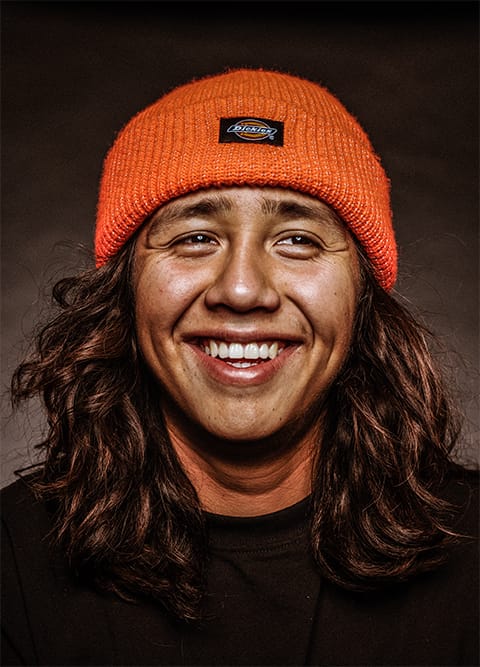 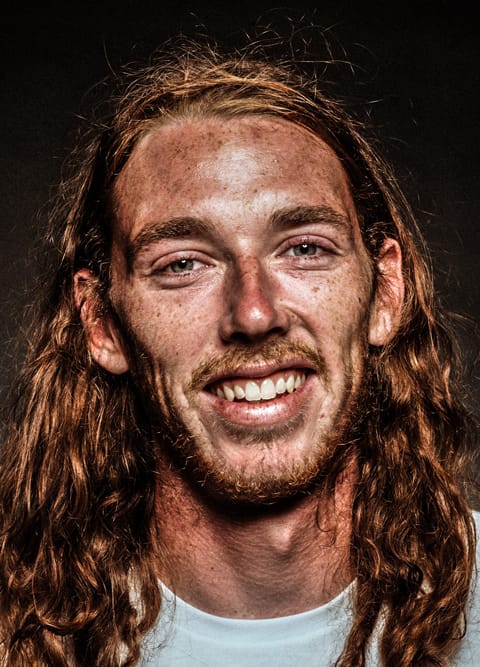 The inaugural female member of the Dickies squad. Allysha has been in the game for well over a decade now, holding it down for the ladies since she started skating contests. With her signature dyed hair flowing, Allysha has one of the most recognizable styles and bags of tricks on the board. Unless she’s at the Boba tea shop, you can find her ripping around SoCal with her friends, or in Vancouver, a city she’s adopted as her second home.

Franky is the newest member of the squad although he’s been down with us for ages. Franky is a magician, always staying on his board, coming up with weird tricks, and somehow always making it look fun. He can be found at Cherry Park dorking around while his dog , Noodles, barks away at him. In his spare time he draws whatever pops into his brain, usually inspired by horror movies he watches nightly ‘til 4 am.

The current world record holder for highest ollie and the 2016 SLAM Magazine Aussie Skater of the Year, Jake has not shown any signs of slowing down. Turning pro in late 2017 for Deathwish Skateboards, Jake’s footage is proof that he’s here to stay. Jake has upped the ante of high pop skateboarding, nailing tricks over things most people couldn’t jump over. Maybe he’s got kangaroo blood. 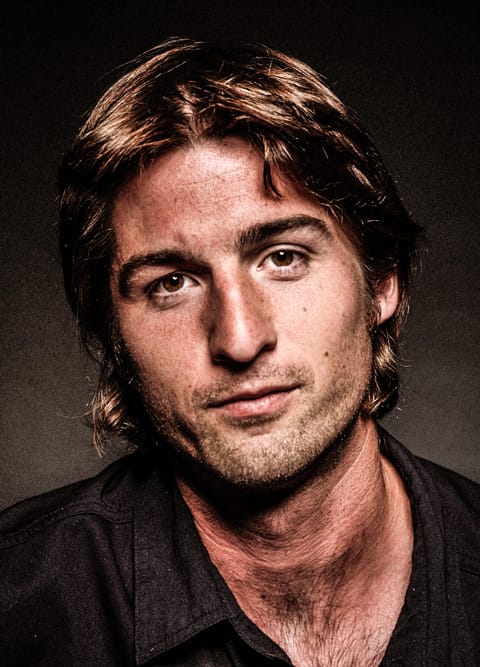 Jake was born and raised in State College, PA, but after linking up with some New Yorkers, he moved there and molded his skating into what it is today. Jake’s mind works like no other skater’s - finding nearly impossible and unique tricks to do on spots only he would skate. A truly gifted individual on the board, Jake’s always leaving his fans wanting just a little more.

The current Thrasher Magazine Skater of the Year and the best handrail skater in the game. Jake quickly showed the world that his talent doesn’t stop at handrails, grinding and skating anything put in front of him. A skater since he first crawled onto a board at a year old, Jamie has a truly amazing story, going flow to pro to Skater of the Year in 18 months. He’s the quickest rise to the big leagues skating has ever seen and he’s barely begun.

Ronnie is one of Mark Gonzales’ favorite skaters, which is what landed him his spot on Krooked Skateboards at a very young age. In his first year as a pro, Ronnie skates most spots and parks like a seasoned vet, flowing through whatever is in front of him and doing everything seemingly effortlessly. Ronnie is a favorite to all who see him skate. 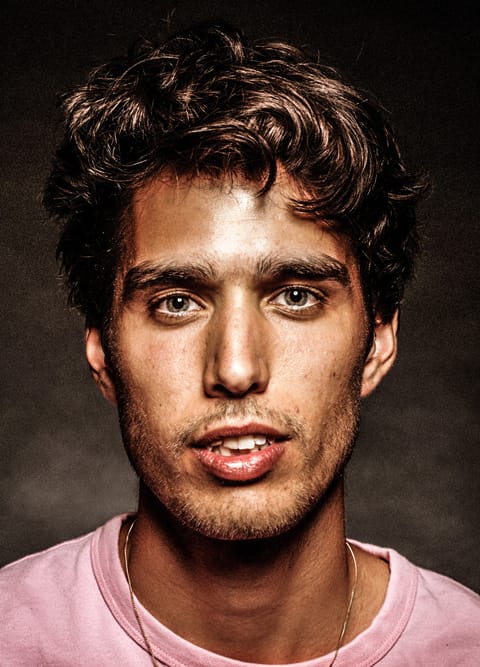 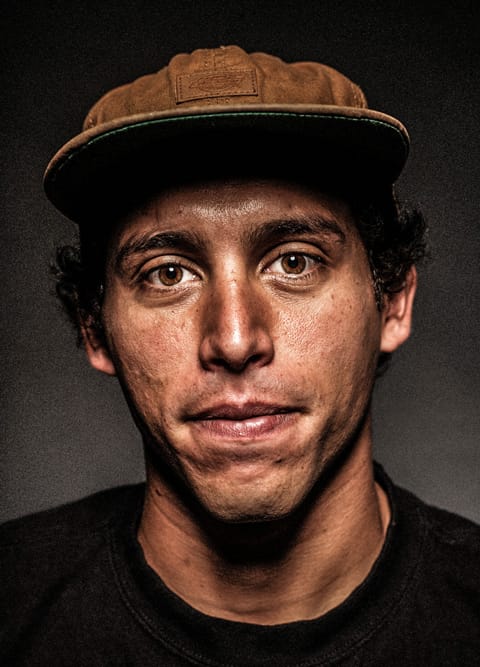 Tom has the quickest feet in the game - period. Partnering those with some of the oldest spots in Europe, Tom has left his mark on some of the crustiest spots in the world. Since the inception of the Atlantic Drift series, Tom’s talents have been expanded to rest of the world, leaving people in awe of what he has been able to do. A clear fan favorite.

Crowned the King of Los Angeles after winning the first and only King of LA contest, Vincent skates with speed and power on spots too tough for most. A true original on and off the board, the ‘ATV’ will skate anything in front of him and doesn’t stop until he gets his trick. Also, don’t bother trying to find Vince on social media – he doesn’t believe in it. A 100% raw skateboarder.

The only person faster on the team than Vincent Alvarez, Zack skates with speed, power, pop and style. He’s known for skating through the bay area like a bat out of hell, clearing full sized streets with ease, bombing huge hills and getting tech when it calls. Zack is another one-of-a-kind talent that we’re stoked to have on board. Also, he can fix your house - carpenter skills sold separately.