Ronnie Sandoval is the youngest veteran in skateboarding. Also known as "Ronbo," Sandoval has been traveling the world since he was 14, joining the Dickies squad almost a decade ago. He's since released jaw-dropping video parts from all over the globe, but his favorite place will always be home. His signature collection pays tribute to his own neighborhood, San Pedro, its culture, and his deep-rooted connection to the iconic Channel Street Skatepark. 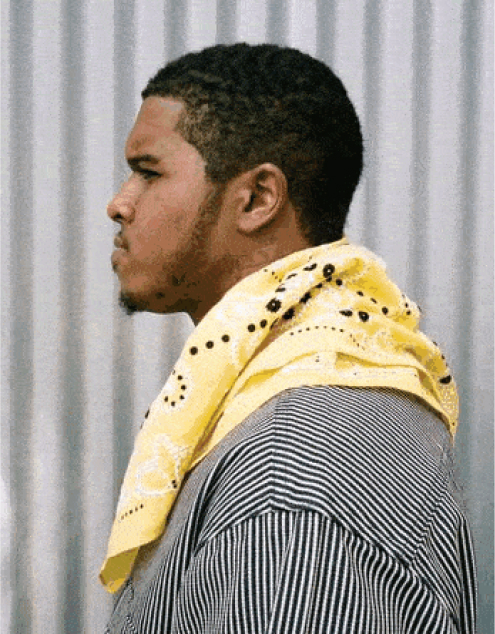 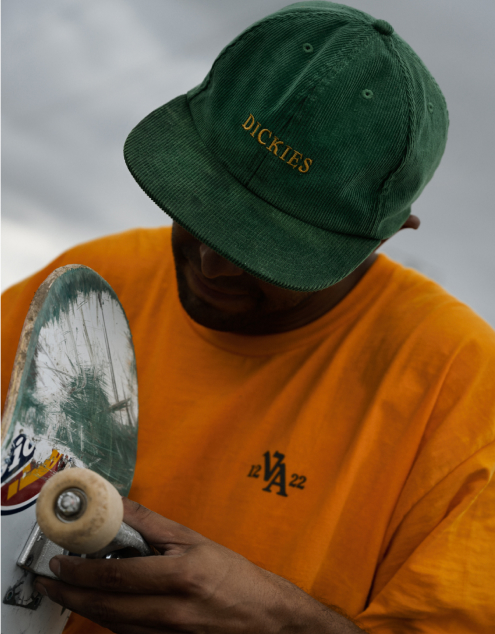 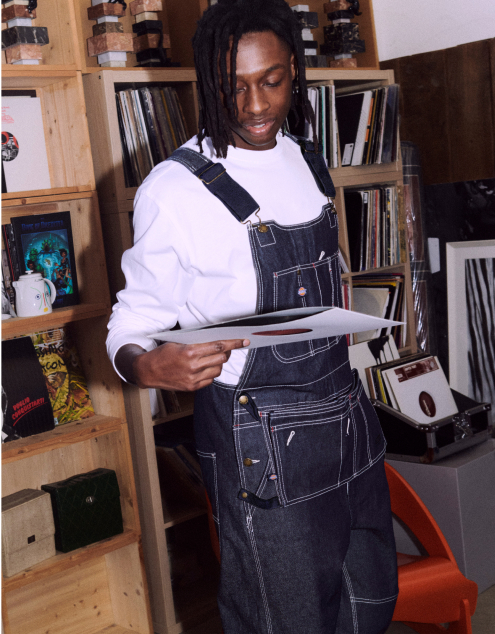 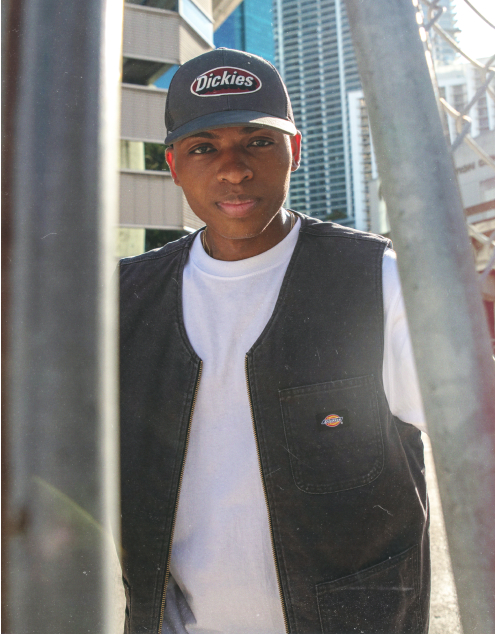 Heritage Canvas Collection
Dickies would like to hear from you!